Advanced information on the effects of cannabinoids and the endocannabinoid system 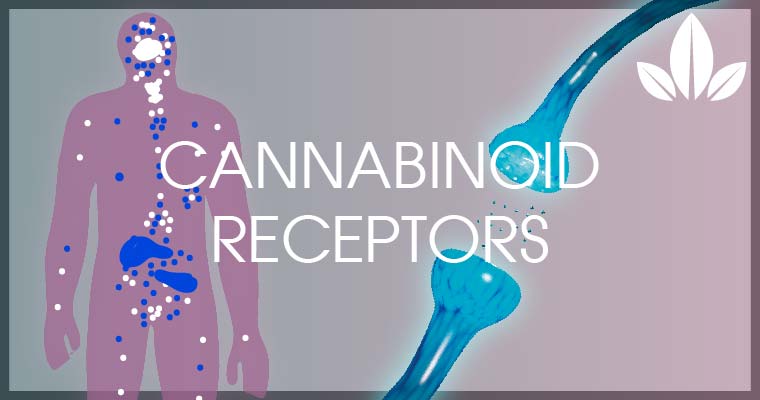 What are cannabinoid receptors? Throughout the world, for thousands of years, cannabis has been used recreationally and medicinally. However, it was not until the 1960s that the psychoactive element in cannabis, tetrahydrocannabinol (THC) cannabinoid, was discovered and isolated. 20 years later, scientists began to understand how THC interacted with the body to produce the "high". In short, cannabinoids bind to an intricate system of receptors in the human body and produce various effects. This is one of the main mechanisms of the endocannabinoid system. So far, research has discovered two main cannabinoid receptors in humans; CB1 and CB2. The first to be discovered, in 1988, was the Cannabinoid Receptor 1. These were found in abundance in the central and peripheral nervous systems. Five years later, the Cannabinoid Receptor 2 was discovered. These seemed to be more concentrated in

What is CBDA and THCA? Research on the medical application of cannabis has made many advances in recent years and the benefits, both medicinal and therapeutic, of cannabinoids such as CBD and THC have been demonstrated. However, these compounds would not exist without their acidic precursors: CBDA and THCA. All cannabinoids derived from cannabis and hemp come from the same "parent" compound: CBDG. Through various enzymatic reactions that occur in plant trichomes, CBGA is converted into CBDA, THCA and so on. The proportions of these compounds can vary depending on environmental factors such as sunlight, rain, temperature, altitude, and plants can also be altered to create more of one and less of the other. How do CBDA and THCA become CBD and THC? When "raw" compounds - such as CBDA - are heated to the point of losing their carboxylic acid (decarboxylation), they are activated. In l 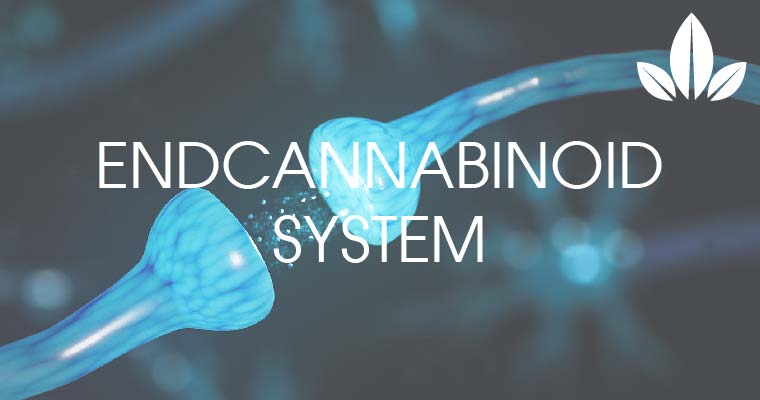 What is the Endocannabinoid System? The endocannabinoid system was discovered while conducting research on how THC interacts with our body. Scientists identified a complicated and intricate cellular signaling system that could be found in numerous locations in the human body that they called the endocannabinoid system, or ECS, and proceeded to investigate its function and purpose. Nearly 20 years later, our understanding of ECS is much greater, but there is much more to discover. Research has revealed that ECS has a direct relationship with the regulation of the following processes: Sleep Humor Appetite and digestion Metabolism Memory Reproductive system Inflammation (and other immune responses) Motor system Pain Cardiovascular system Skin and nerves Stress What connects all these processes is that they contribute to homeostasis, the overall process of maintaining stable vital health. It appears that, when the body is a 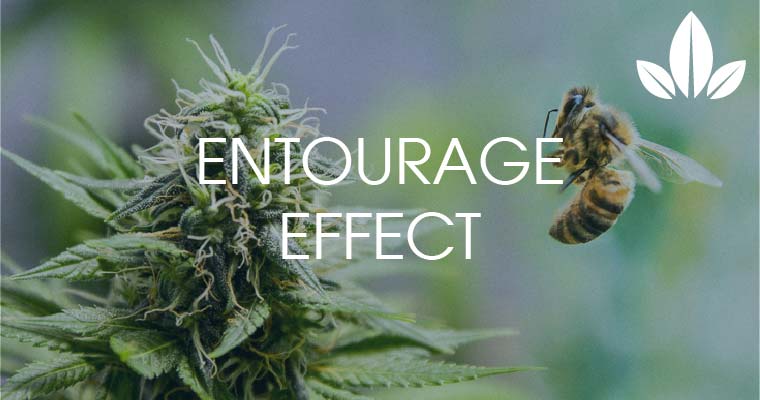 What is the Entourage Effect? The Entourage Effect was a term coined in 1998 by two Israeli scientists who discovered that there was a difference in the way cannabinoids interacted with our bodies depending on the amount of fatty acids present. This discovery led us to realize that each of the more than 400 compounds found in the cannabis plant affects us differently and that when they all work together they produce a much more potent effect than when they are applied separately. The best known process is that which occurs between THC and CBD. THC binds very well to the CB1 receptor, which is responsible for producing the "high" sensation associated with cannabis. CBD is the cannabinoid associated with the medicinal properties of cannabis, it has no psychoactive effect and has no affinity with the CB1 receptor. When both cannabinoids are ingested, CBD will inhibit the binding of THC to the CB1 receptor and give off a "high".

Get FREE SHIPPING if you add at least 2.5g of flowers to your order. Use the FREE SHIPPING coupon | Telephone Assistance 10:00-18:00 M-F Dismiss